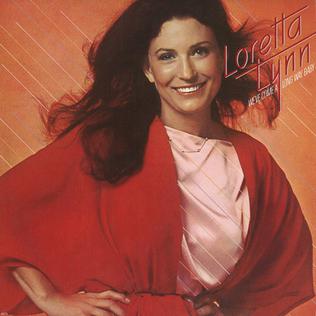 We've Come a Long Way, Baby was Loretta's 25th and final studio album of the 1970's, only three of which had charted outside the Top 10. Loretta's peak years had been a phenomenal success and this album continued the legacy. It reached No. 5 in the Canadian charts and No. 19 in the US, with its two singles both making the Top 10.
Powered by Lapero