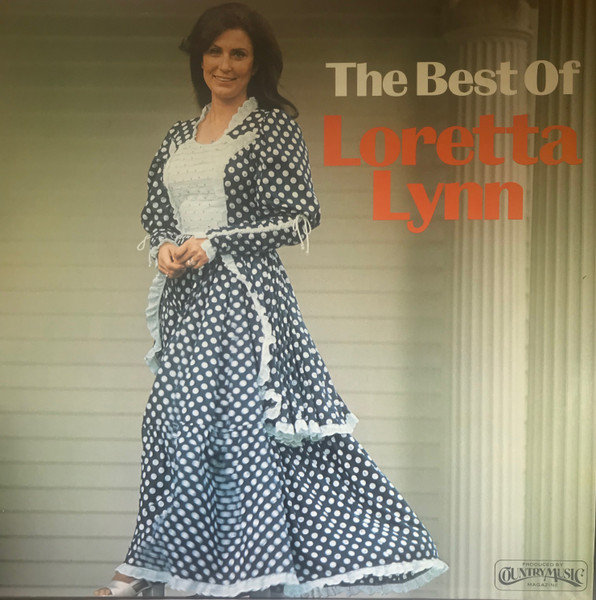 The Best of Loretta Lynn was a compilation double album released by Country Music Magazine, comprising some of her greatest hits from her entire career to date, from both her country and gospel releases. The album did not chart when it was released in 1976, despite containing a half dozen hits.
Powered by Lapero