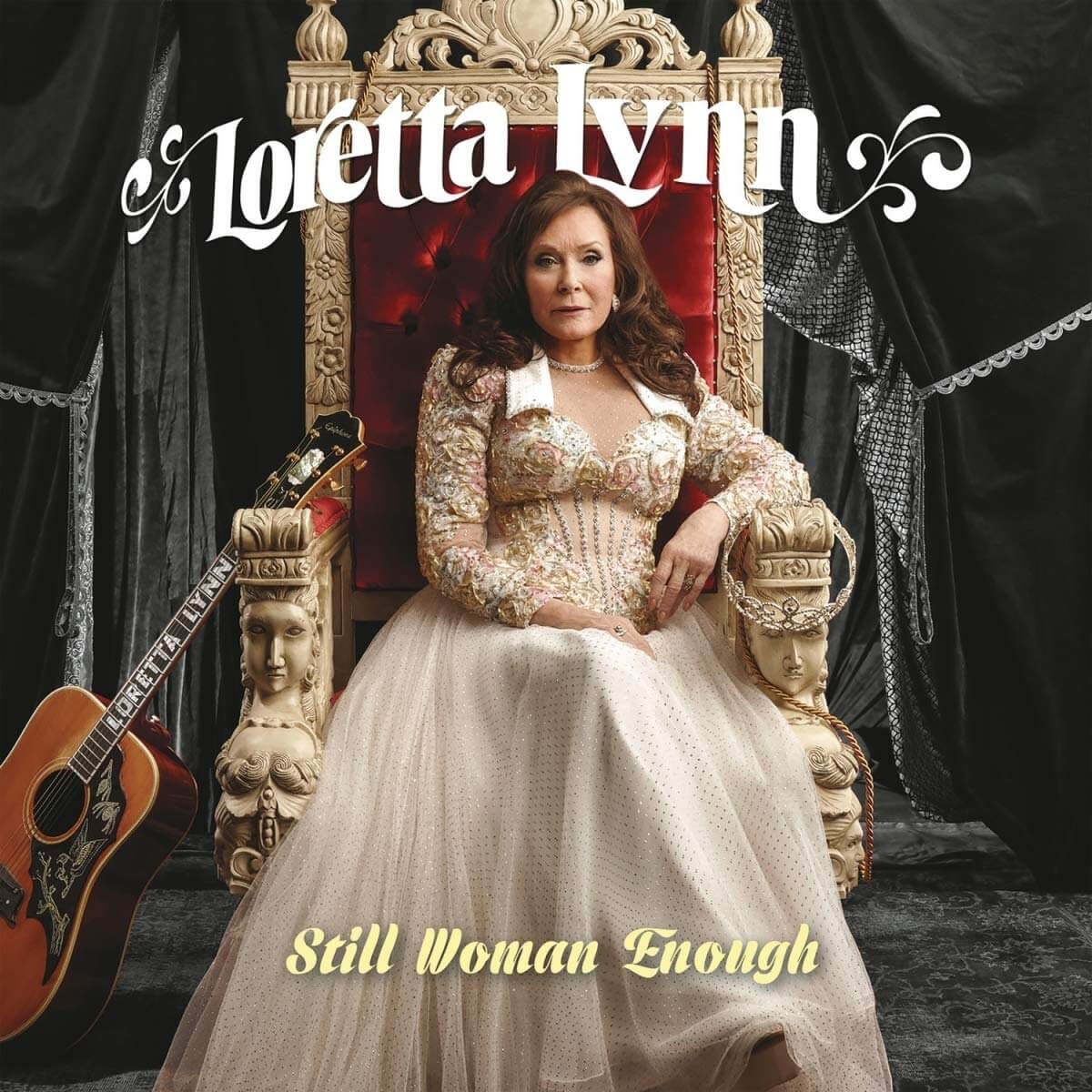 Still Woman Enough is Loretta's fiftieth solo studio album and was released in January 2021. Showcasing other female country stars from across the generations, the album contained re-releases of previous hits, which were just as fresh and relevant as ever. The album reached the Top 10 in the US and the UK, becoming her 44th Top 10 album, released over a period of 48 years. The Queen of Country is Still Woman Enough.
Powered by Lapero