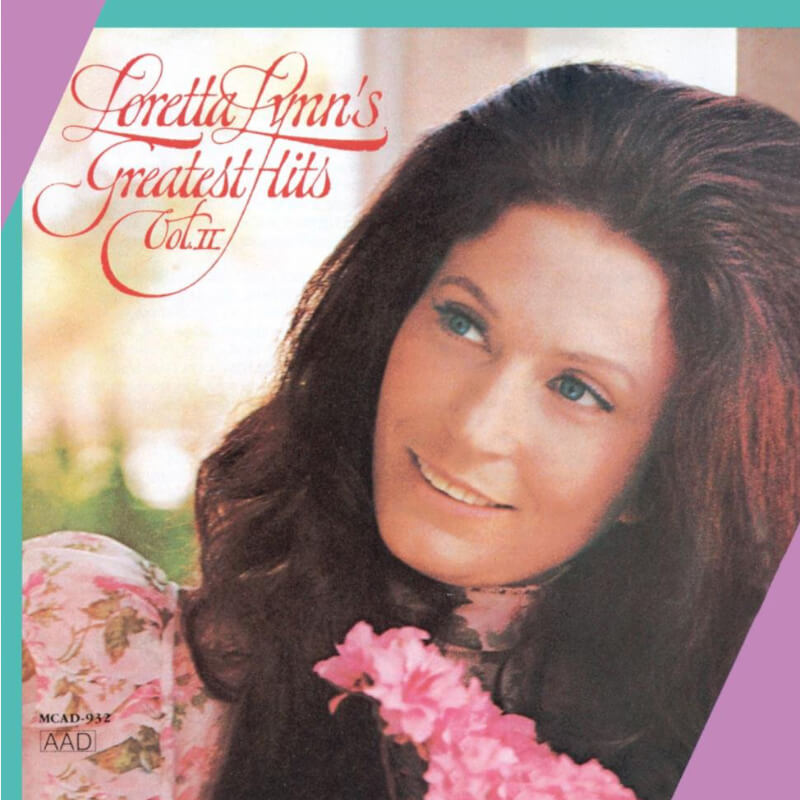 Loretta Lynn's Greatest Hits Vol. II was actually her fifth solo compliation album, but the second released through the Decca label. It featured nine of her biggest singles from the previous six years, including six written by Loretta. It was her fourth album to receive Gold certification, reaching the milestone 7 years after its release in May 1974
Powered by Lapero