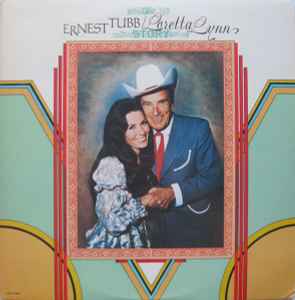 Released four years after their most recent album, Ernest Tubb & Loretta Lynn Story was a double album released in 1973. It would be their final original release together and, while the album only reached No. 43, it was packed full of covers and songs written by both Ernest Tubb and Loretta, undoubtedly one of the great country music duos.
Powered by Lapero