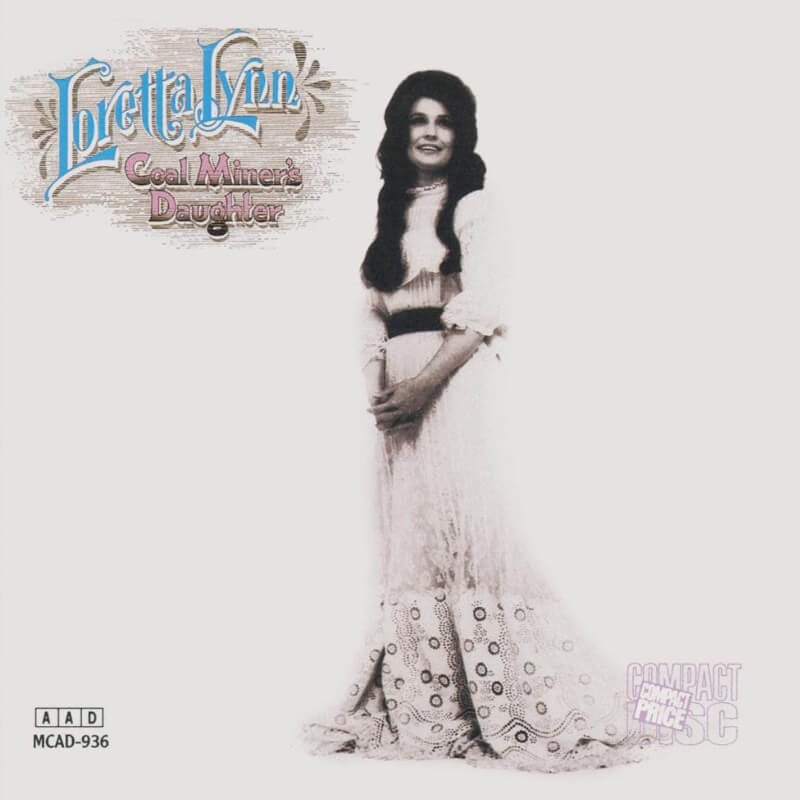 While Coal Miner's Daughter is now remembered as the album containing Loretta's most iconic song, the autobiographical "Coal Miner's Daughter", the album itself was a typical mix of Loretta songs, covers and re-releases. Released in January 1971, it reached No. 4 on the country chart and No. 81 on the pop chart. The only single from the album would go on to become Lorett'a signature song and the name of an Oscar-winning movie in 1981. Now over 50 years old, Coal Miner's Daughter remains one of her only albums to be certified Gold, only achieving that certification in 1985, 14 years after its release.
Powered by Lapero